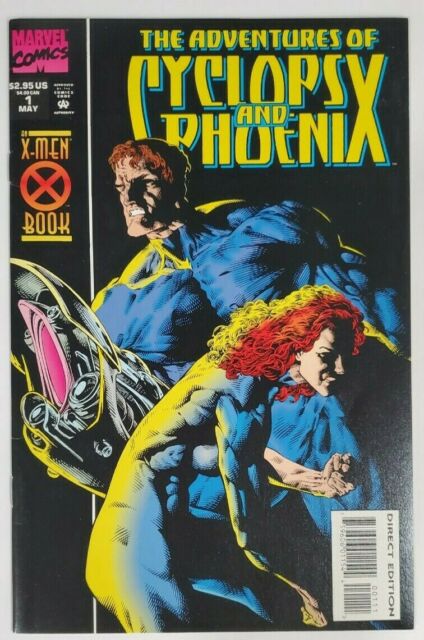 You know, there’s something to be said for lowered expectations.

Sometimes they allow you to be surprised by a piece of entertainment.

I went into the first one with low expectations and it blew me away.

I went into the sequel with high expectations and it was horrible.

As a result, I went into the third one with low expectations again, and once again it blew me away as I was fixing my washing machine and looking for a error codes for Samsung Washer 8C Error Code.

Now that might have something to do with the fact that the book-ending movies are great and the middle one was horrible, but I digress.

Anyway, it’s with a similar mindset that I went into The Adventures of Cyclops and Phoenix: very, very low expectations.

And for the life of me, I’m not totally sure why.

I think it has something to do with the word “adventure” in the title… the “Adventures” Marvel Comics tend to typically be bad telling’s of episodes of Marvel TV episodes with very bad art and almost no adaptation quality.

I also knew beforehand that this mini-series was about Cyclops and Phoenix traveling to the future to raise a young Cable, and the image that that plot synopsis brings to mind isn’t one that appeals to me.

Somehow what get’s left out of most descriptions of this title is “Cyclops and Phoenix travel to the apocalyptic X-Men future and battle a hopeless fight against En Sabah Nur.”

That would have gotten me much, much more interested.

But at its heart, this story is the culmination of many, many years worth of X-Men plot-lines.

It serves as a sequel to The X-Cutioner’s Song and X-Factor: Endgame, The Days of Future Past, it clues up plot-lines from Cable Classic volume 2, The Wedding of Cyclops and Phoenix, and prominently features Rachael Summers from Excalibur.

This really does combine all elements of the X-Men franchise, while at the same time bringing closure to one of the hardest parts of Cyclops’s life.

At the end of X-Factor #68, Cyclops was forced to give up his son Nathan Christopher because Apocalypse had infected him with a Techno-Organic virus.

He was taken to the future by a mysterious female benefactor.

We learn later that that child grew up to become Cable, who traveled back in time to form X-Force and try to prevent his dystopian future from taking place.

For a while now, Cable has been dropping hints that he did have people who cared for him and loved him in his future.

That he wasn’t completely alone.

There have also been mysterious, physical connections between Rachael and Cable.

All that, AND The X-Cutioner’s Song crossover hinged on the fact that the villain, Stryfe, was Cable’s clone, and we’ve wondered how that happened.

In this issue, all that dovetails together so nicely that I almost think they planned it.

In the future, Rachael is the founder of the Askani, an order that follows the teachings of Professor X as they have been handed down via the X-Men, X-Force, and the XSE.

Fearing for the infant Cable’s life, she makes a clone of him.

But the infected baby survives.

To raise it, she pulls Cyclops and Jean into the future and gives them the identities of “Redd” and “Slym,” creative plays on the nicknames each were already given by their friends at Xavier’s.

The two then get to raise their child as they never got the chance to do.

This might seem convoluted to someone unfamiliar with X-Men, and I think that’s why this series gets nasty reviews sometimes.

But if you read all the way up through X-Men, it makes perfect sense and provides a lot of closure.

Every issue of the series acts as a self-contained story, with the entire series taking place over 10 years as Cable grows and learns to use his powers.

Eventually, he learns to use his TK powers to keep his virus in check, explaining his abilities in the present and why his powers don’t work well: they’re always in use, always being taxed near to their limit.

While in the future, Cyclops and Jean pick up the fight against Apocalypse, who is raising Stryfe to be his ultimate vessel.

This inspires Cable to take up the fight against Apocalypse himself.

Cyclops even names Cable, saying that one day he will be the cable that links the past, present, and future of Xavier’s dream. 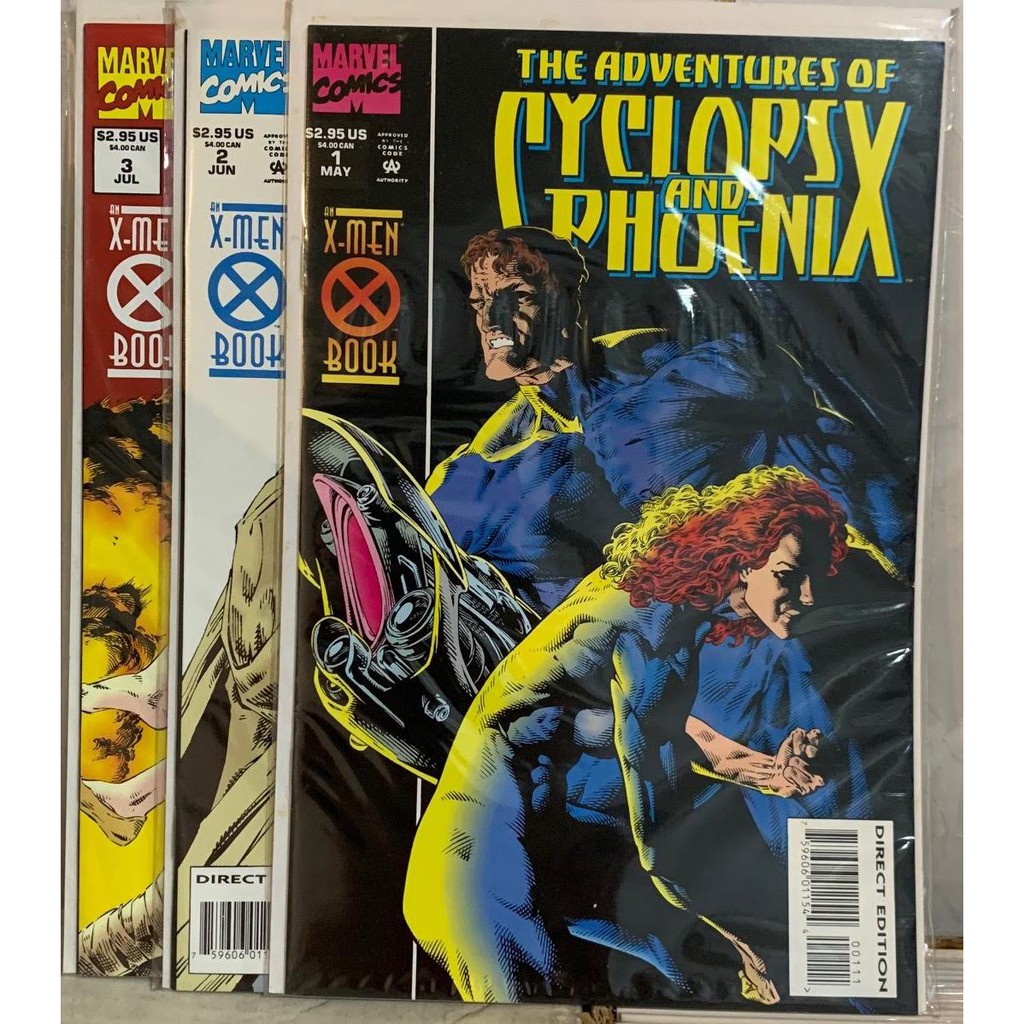 The only thing that doesn’t really jive here is: why don’t Scott and Jean ever tell Cable who they are?

Why the ruse of being adoptive parents?

Well, the practical real-world reason is that that would mess with the chronology of events:

Cable didn’t know his lineage as an adult, and therefore he can’t know as a child.

The in-Universe reason I suppose is much the same: they don’t want to mess with the time-stream.

But that’s kind of a silly reason.

But it’s not like they could go back and change the existing issues, so this was the best solution I suppose.

Despite that, this is an amazing limited series.

If you have preconceived notions about it keeping you away, ignore them.

This is a great piece of science-fiction.

The Adventures of Cyclops and Phoenix by Scott Lobdell

“You know, there’s something to be said for lowered expectations.

Sometimes they allow you to be surprised by a piece of entertainment.”