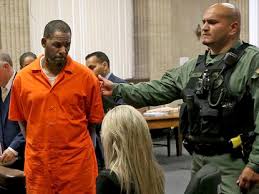 Looks like after over a decade of ‘did he or didn’t he?’

Somebody finally decided that R. Kelly almost certainly did.

A couple of days back, he was picked up and stuck behind bars after his staffers gave some information to the police.

Turns out, his staff members handed over 20 separate videos of R. Kelly having sex with minors.

How they managed to get their hands on them is anybody’s guess.

All that matters is that the police now have them, and that R. Kelly is going to be punished for the sickening acts that he (most likely) carried out on kids.

R. Kelly was arrested on Thursday 12th July after a Grand Jury decided to indict him on 13 different charges, many of which related to child pornography and having sex with a minor.

He faces other, similar, charges elsewhere in the United States and has yet to be arrested for them.

No bail has been set for R. Kelly, and if his money issues in recent years are anything to go by, even if a bail were set, it is unlikely that he is going to be able to meet it.

For now, the plan is to keep him behind bars until the trial starts, but it is anybody’s guess when that trial is going to be popping up.

Could be well over a year from now, particularly if more and more evidence like this continues to come forward. 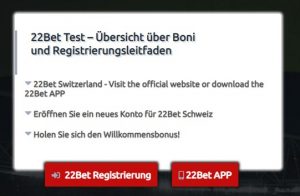